Buster is mistaken for Dead Shot Dan in “The Goat” (1921), leading to an extended chase with amazing stunts and surprising escapes. 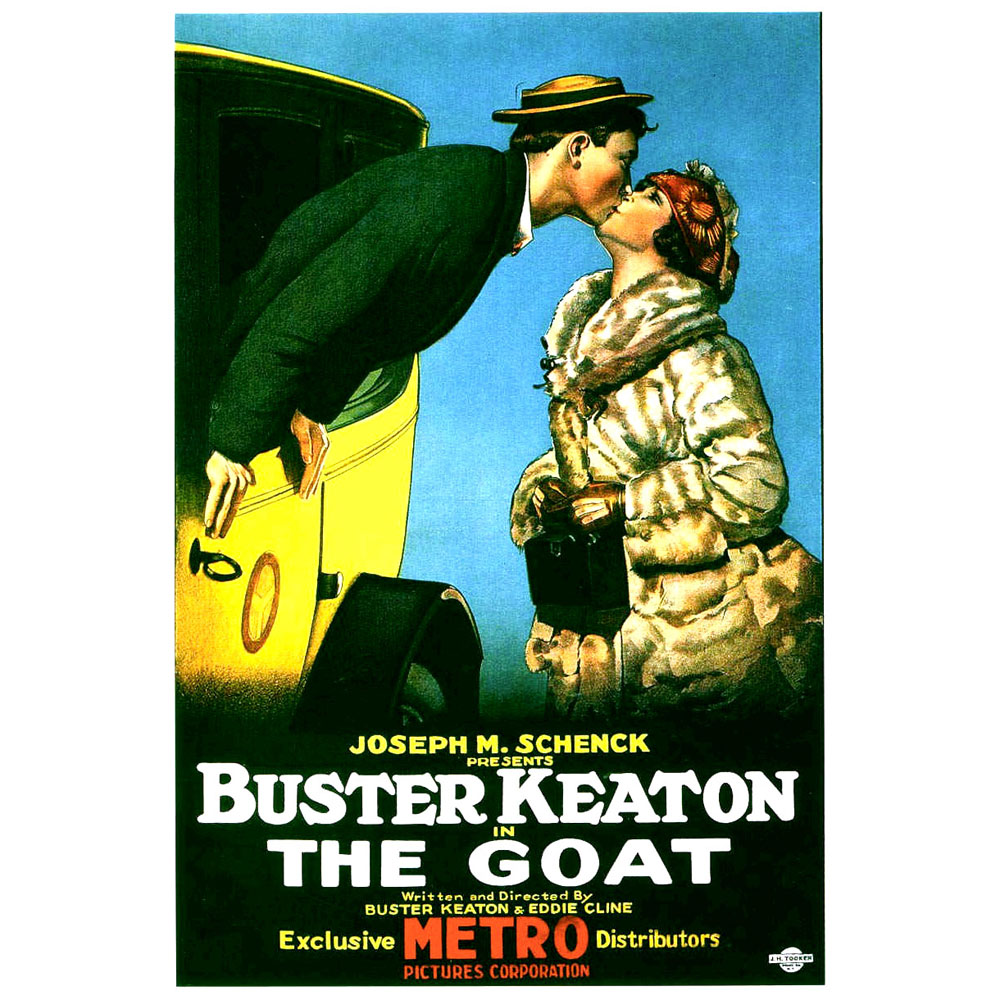 EVENTS
What better way to bring in the holidays and shop locally than the White Lake Holiday Walk in Montague and Whitehall! November 20 and 21 enjoy Christmas Open Houses and much more. The details are here!

EVENTS
Beautiful music from Folias Duo, crafts for youngsters and teens, in person and online Story Times — and Hackley Public Library is now fines free! Check out what's going on this month at your local, community library.

HEALTH
Should you buy hearing aids on the internet? What are the facts about these less expensive products, and what, if any, are the real differences? Hearing Wellness Center explains product and service differences here.

SENIORS
Are you concerned about safety amid the COVID-19 pandemic? Experts predict this flu season could be rough! Kurt Sapp from Seminole Shores Living Center offers helpful tips to share with your loved ones about flu prevention.

DECORATING
Window treatments transform rooms! Decorator Carol Beatty shows before and after, and explains how adding soft window treatments, designed and made just for you and your house, can add spark!

LAKESHORE STAR GAZER
Jupiter, Saturn, and Mars are all visible near the moon in November, but night skies can be difficult for star gazing this time of year. Astronomer Jonathan Truax is your guide here!

BUSTER KEATON
Buster is mistaken for Dead Shot Dan in “The Goat” (1921), leading to an extended chase with amazing stunts and surprising escapes! Enjoy the film, complete and online, here. VIDEO!

CARTOONS
With the toy buying season upon us, we look at classic cartoons featuring charity, candy, and toys. The perennial favorite, "A Waif's Welcome" (1936) and many more, are complete and online here! VIDEO!