A Halloween Treat: Buster Keaton in “The Haunted House”

Buster, once again caught up in circumstances beyond his control, flees to a house haunted by crooks in 1921's “The Haunted House.”

This short presents unforgettable scenes (the glue incident and the creative ending, for instance) and a running gag with a staircase that is, in the hands this master writer and performer, pure comedy gold. I don’t think I have ever seen Buster do so many incredible, physical gags in one two-reeler! 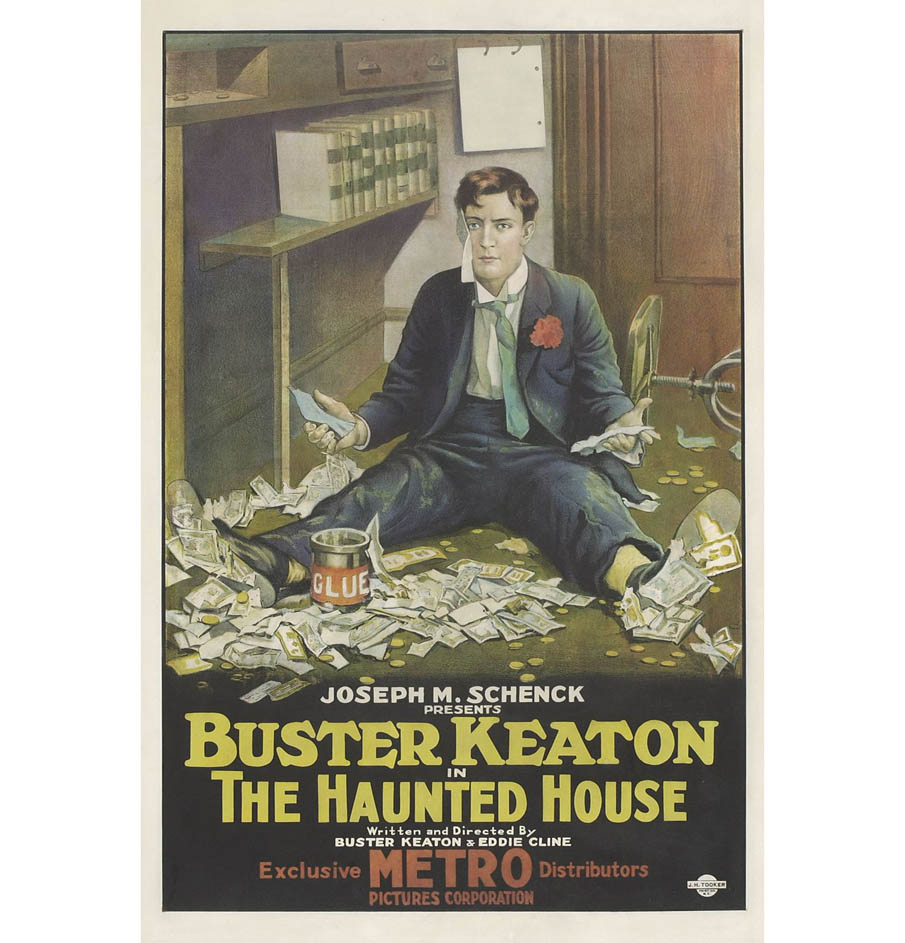 SENIORS
Respite care allows older adults to stay at a community for a short while. Kurt Sapp from Seminole Shores Living Center discusses Respite care as a trial run for assisted living.

COMMUNITY
United Way of the Lakeshore are fighting for those who fought for us. Christine Robere writes about helping veterans in our community that struggle to meet their basic needs.

BUSTER KEATON
Caught up in circumstances, Muskegon's own Buster flees to a house haunted by crooks in 1921's “The Haunted House.” Enjoy the film, complete and online, here!

LAKESHORE STAR GAZER
October offers a chance to enjoy some stars of summer and preview some winter constellations. Astronomer Jonathan Truax is your guide!